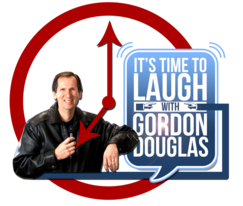 The 700 Club, The Pat Hubert Show, The Mark Daniels Show, Light Talk with Sam Beman, a cameo appearance on The Carol Burnett Show, and more!

There are 8 episodes of Gordon's radio program available on SoundCloud.

Click the link below to tune in and laugh with special guests including Mike Williams, Ed Wiley, Chonda Pierce, and Nazareth!

It's Time to Laugh with Gordon Douglas 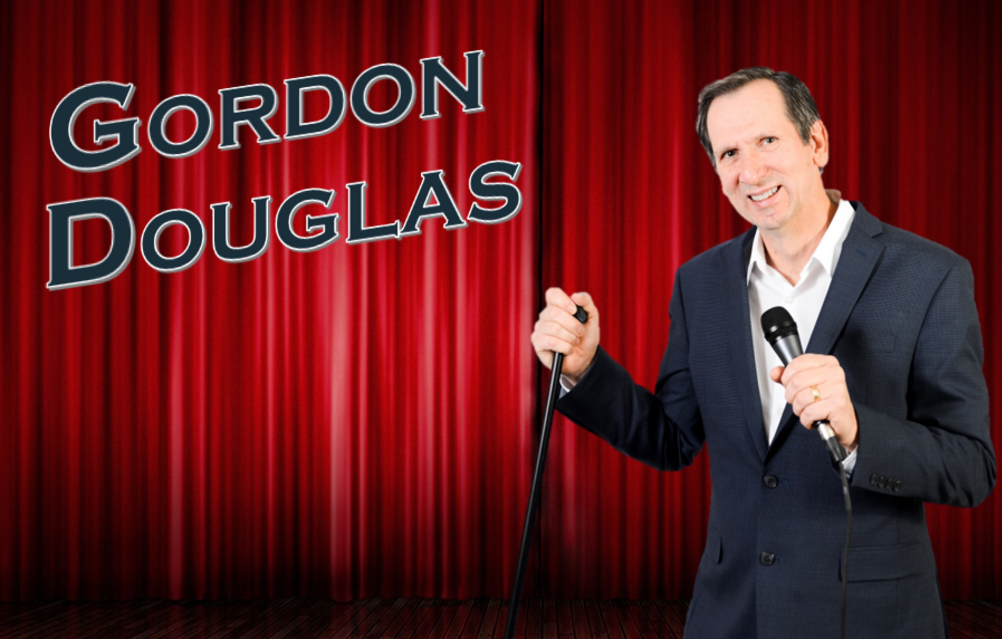